We recently gave press and creators the chance to play through some of Phantom: Covert Ops on the Oculus Rift!

Let’s see what they thought…

“Every time I play Phantom, I come away more and more convinced we haven’t just got a modestly entertaining and novel approach to VR stealth here, but a genuine contender for the genre’s best entry yet.” 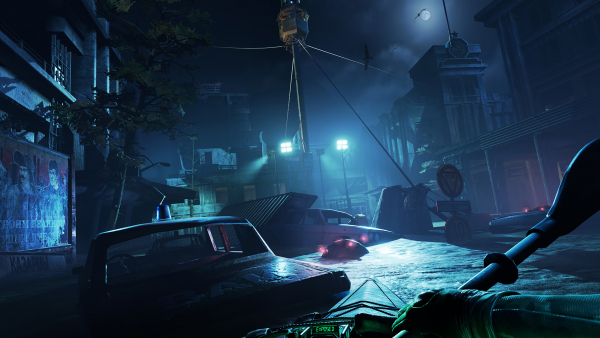 In his super stealthy playthrough, Mike shows off some professional stealth tactics. But if you prefer more aggressive gameplay, make sure to keep watching until the finale…

“I last checked out Phantom: Covert Ops at E3 2019 when I tried out this seated experience on the Oculus Quest and was so impressed with the project that Wccftech awarded it the Best VR Game of the convention.”

Check out the full article here. 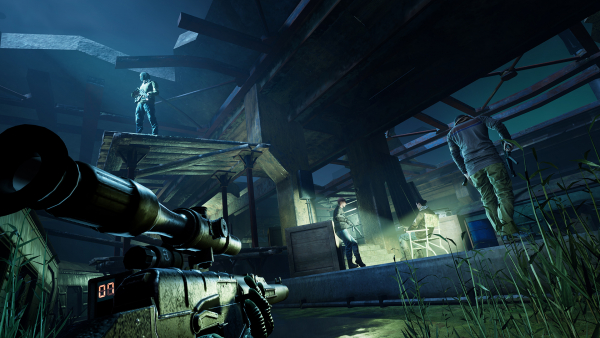 VRFocus is “very much looking forward to playing Phantom”

“The kayak is an ingenious idea as it forces you to think about stealth and combat completely differently, there’s no quick strafe into cover or hastily avoiding a spotlight. You’re in a kayak and need to paddle … Thankfully, the paddle controls are up to the job and feel more refined.”

Check out their full article. 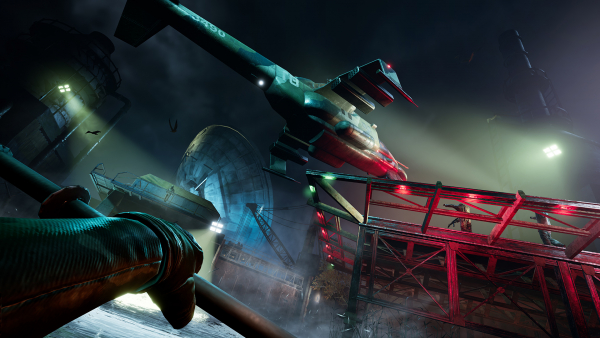 Mixed learned how to become one with their kayak to become an effective stealth operator!

“The longer I played Covert Ops, the better I liked it. I melted more and more into my kayak and learned to use my weapons quickly and efficiently. So I changed from a clumsy paddle boat novice to a silent shadow and killer within 90 minutes.”

If your German is up to it, you can read their thoughts here. 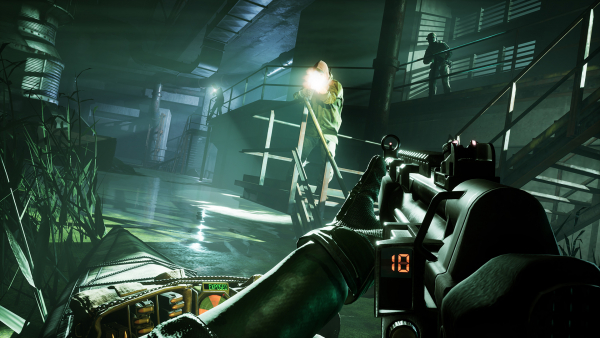 RoadToVR thinks that Phantom’s “kayak concept is so cool”

“So far Phantom: Covert Ops has been a really unique and interesting VR game that I want to dive into and stay immersed in for meaningful stretches of time.” 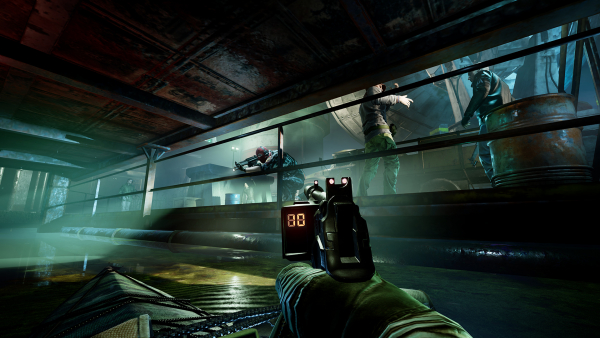 There are only five weeks left until you can get your hands on Phantom: Covert Ops on the Oculus Quest and Rift Platforms! Make sure you’re getting all the up-to-the-minute info by following us on Twitter, Facebook, and YouTube!

After having to hide what we’ve been up to in the shadows for what feels like forever, we are ecstatic to finally unveil our new game – Phantom: Covert Ops.

E3 2019 was the first time that we publicly demoed Phantom: Covert Ops, and the reaction that we’ve seen from members of the public who played the game has been incredible.

To say that we’ve had a successful E3 this year is a bit of an understatement. Phantom: Covert Ops got an amazing reception.